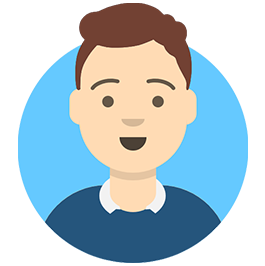 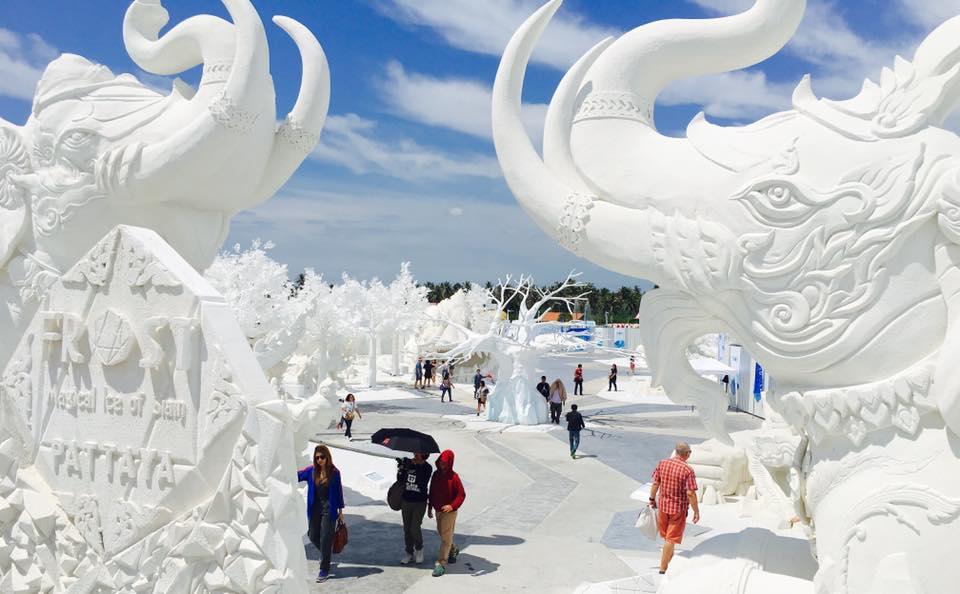 Frost Magical Ice of Siam Pattaya is a large space with an area of around 30,000 square meters and is one of the huge ice kingdoms in Pattaya.

You will shiver and rattle your teeth at -10-degree Celsius cold rooms inside. The ice-themed park portrays the rich culture of Thailand attractions through sculptures and carvings created from sand and ice by Thai artisans.


The ice world is divided into three categories: The Himmapan zone, Siam Heaven, and Frost Village. Some sculptures of wild creatures and unique plants made of sand are found in the Himmapan zone.

While the other zone Siam heaven held enormous sculptures in the ASEAN countries all made of ice and kept in a very chilled room.

On the other hand, the frost village caters an opportunity to shop and dine in Eskimo igloo style. The Siam Heaven zone allows approximately 150 visitors per trip around the zone for twenty minutes each trip.

Make sure you wear warm clothing or bring extra with you, it can get freezing inside. However, there is also winter clothing rental options available at the park.

Our spectacular giant “Exclusive White Sand Sculpture” present the story based on Thai fairy tale from the historic era, “The HIMMAPAN.” These include a variety of creatures from Thai and Indin urban legend literature.

The advent of ice crystals who protect the FROST Magical Ice of Siam and welcome all the Visitors as friendly.

Karin Puksa or flying elephant has a blackish body of a fine elephant with blood red wings and tail of a bird. It can fly at great speed and distant. Karin Puksa equipped with a pair of tusks used mainly for defense and crushing vegetation. The trunk, used much like a normal elephant’s, is used for grabbing and lifting objects, feeding, drinking, smelling, and making a sound. A wingspan twice as large as its body allows a Karin Puksa to lift itself in the air. The bird-like tail’s used for directing the flight course.

Crocodile is one of the creatures that truly exist in real world. The main Thai literature that mentioned this creature extensively is “Krai Thong: the crocodile hunter.” In this story, crocodiles have more than physical power; they can transform into human beings and have many other magical powers.

Ghilen is a monster which was influenced by Chinese culture. Like many other creatures that have origins in China. In Chinese legends, the creature is said to have the head of a dragon with a single antler, the body of a deer covered with scales, a tail of an ox, and horse-like hooves. The creature was a result of a combination of 5 primary elements; earth, water, fire, wood, and metal. Some say a Ghilen can live up to several thousand years.

All payment is non-refundable and cancellation must be made 3 days before arrival day.