Cancellation must be made 72 hours before arrival date

Erawan Museum is created on the vision of ancient culture & history of Thailand is a five-story warrior like a massive sculpture of Airavata, India’s three-headed elephant hill from the famous Hindu Mythology Ramayana. In the belly of the beast is filled with fabulous interiors. The most important part of the place is the stained-glass ceiling. 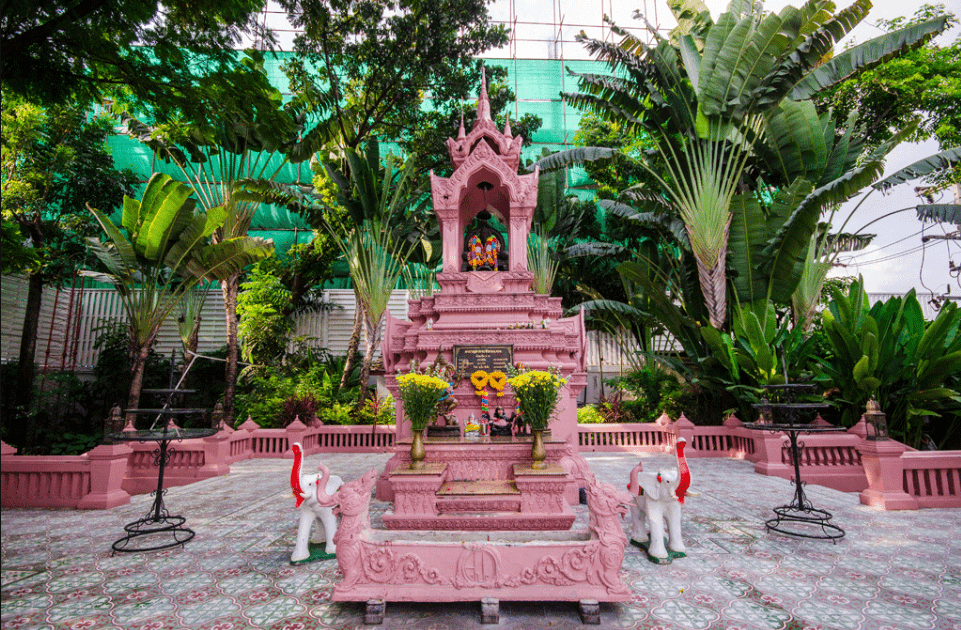 Erawan Museum is designed to let you roam in the world of mythical creatures & places. The museum us dream child of the famous business tycoon Lek Viriyapant. He is the same man behind another famous structure of Thailand, the Sanctuary of the Truth. First, he was suggested by a friend to make the museum like an apple based on Adam & Eve. But later he rejected the idea and created the compound based on the image of an elephant from Hindu mythology. 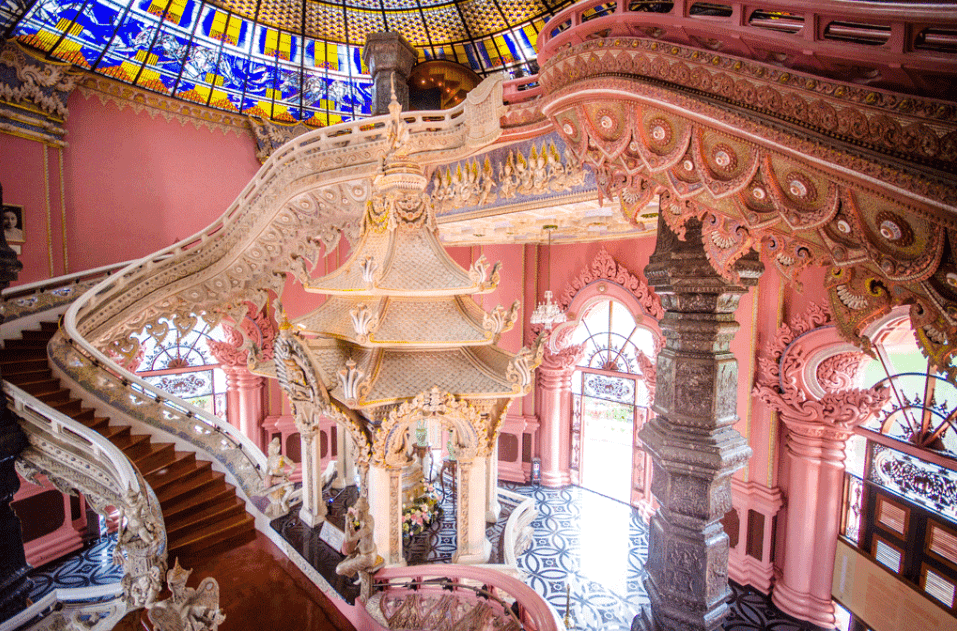 The core of this fascinating structure is the religious structures of human civilization surrounded by gorgeous gardens. You will also enjoy an excellent sculpture of a mythological snake called Nagas. Benjarong ceramics, Chinese porcelain, Chakri dynasty tea sets, jade ornaments, Chinese furniture and Vietnamese vases, etc. are some of the best collections of the museum. 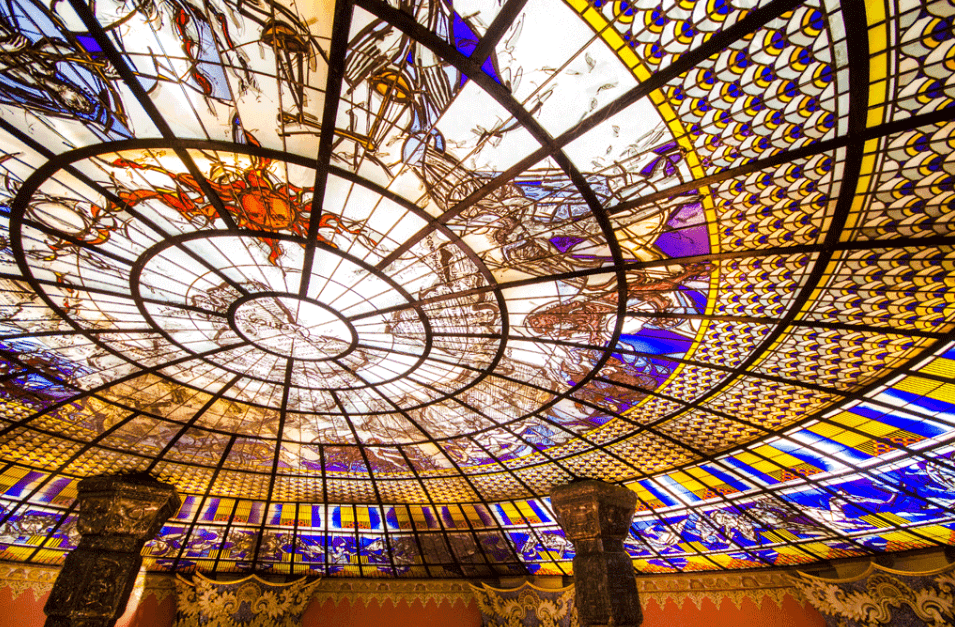 At the top of the beast’s belly, there is another place called Tavatimsa Heaven. It is the place where said to be the Buddhist sacred beings lives. Several images of Buddha on the canvas of abstract art will amaze you. The lush garden adds another flavor to the fascinating museum complex.

Cancellation must be made 72 hours before arrival date