Siam Niramit takes you back to the past to witness...The King and Queen lead a procession to worship relics of the Lord Buddha. They release a ceremonial lantern then the royal guards perform a display of swordsmanship. 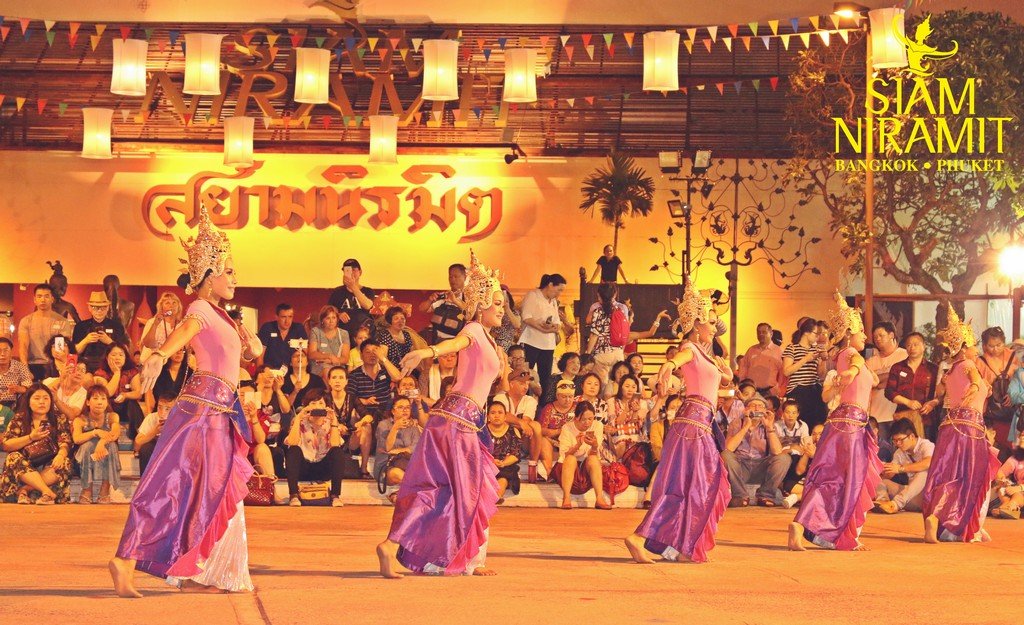 In the south, Thai Buddhist and Muslim cultures blend harmoniously. Chinese merchants arrive from across the seas to barter goods. 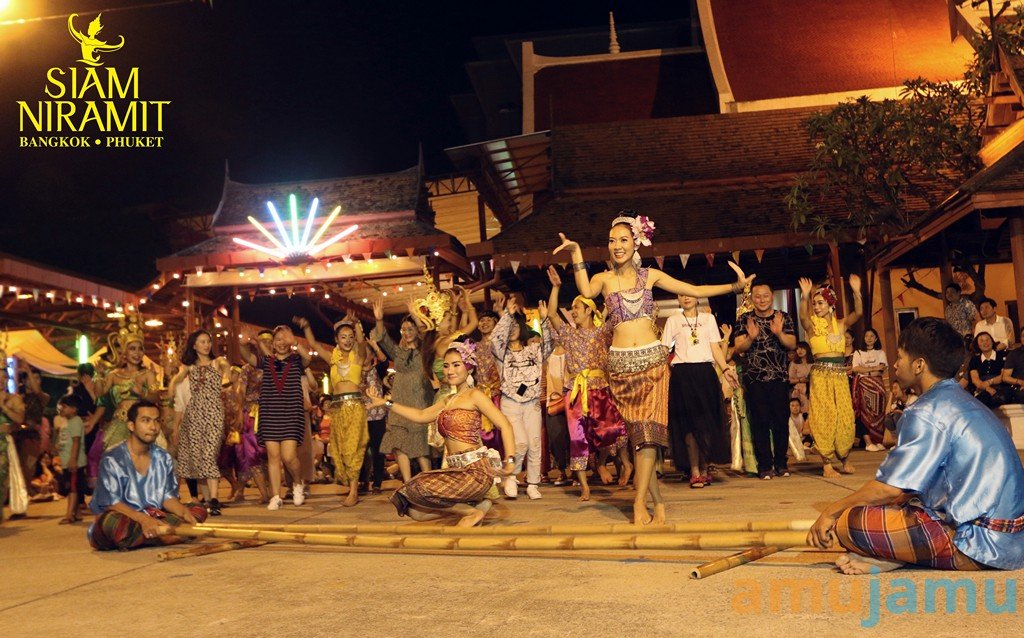 Villagers celebrate the religious festival in front of the sacred temple. Suddenly an ancient and revered Khmer temple appears before their eyes. “Apsara” (angels) magically come to life. 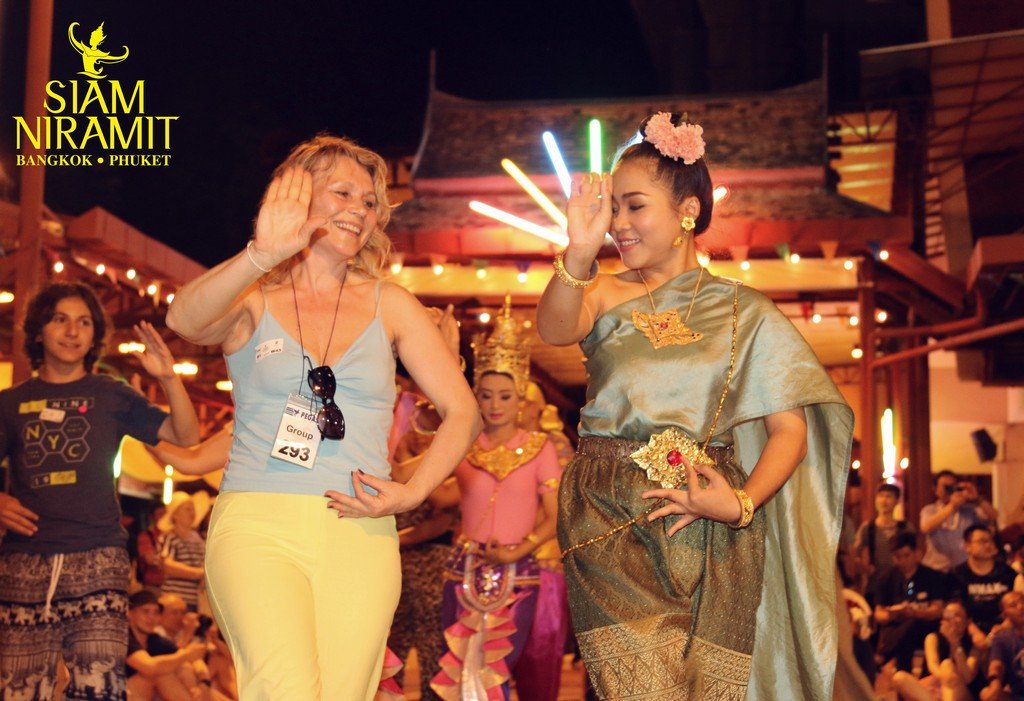 The peasants live a simple life, cultivating rice in the fertile soil of the Central Plains. Life in the palace, in contrast, is very grand, as Western ambassadors arrive to discuss foreign relations. 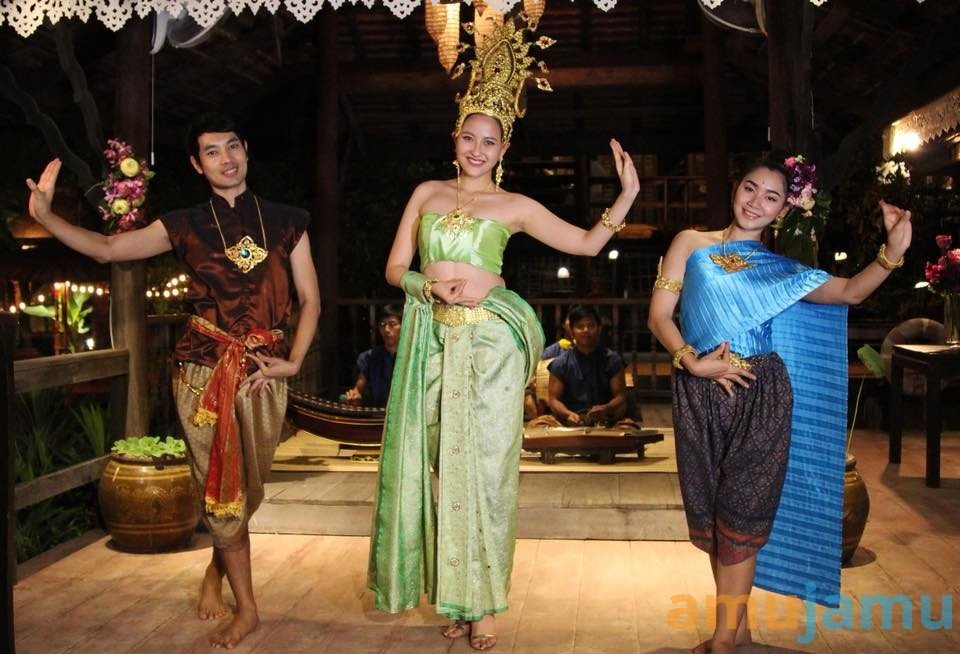 Witness the magnificent procession of royal barges. Despite their diverse cultures and livelihoods, Thai people are all bound by a common belief in the religious principle of the Law of Karma. Good deeds or bad deeds in this world result in merit or suffering in the next life. If you want can visit Siam Niramit Phuket show too, it's also a great show in Phuket city.